The heart is the central organ of the cardiovascular system. Its main function is the pumping of blood throughout the body 70 times per minute. More than 100,000 times a day. Thus, the heart is the busiest organ of the human body and the organ undergoing the greatest mechanical stress. The heart and the blood vessels are composed of millions of cells whose proper function determines cardiovascular health. 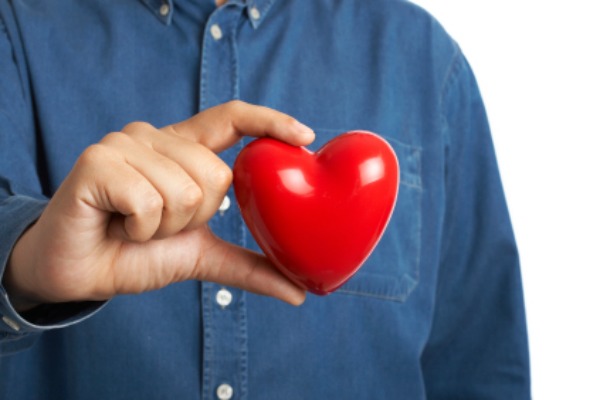 One of the most intensely studied areas of vitamin C benefits is the area of cardiovascular health. Because researchers are finding that vitamin C impacts several aspects of cardiac health, ranging from blood pressure to endothelial health. Perhaps it’s not surprising that as the relationship between oxidative damage, inflammation, and atherosclerosis become increasingly investigated by science, vitamin C is seen as a key protective element against many aspects of cardiovascular disease and improve cardiovascular health.

For years, scientists have warned us against the dangerous buildup of plaque that can lead to a heart attack or stroke. Researchers are investigating the possibility that vitamin C may play a role in reducing our risk of plaque buildup.

reduce the risk of cardiovascular disease at the molecular level 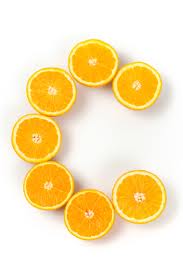 rs went on to demonstrate that the same small dose of vitamin C was able to normalize a molecule that white blood cells use to adhere to the endothelium. The findings indicated that through supplementation with vitamin C, scientists were able to regulate how specific genes produce vital proteins. Thereby reducing the risk of cardiovascular disease at the molecular level.

Building on this important work, scientific researchers in 2005 studied the impact of antioxidant supplementation on degenerative aortic stenosis. It is an age-associated heart valve disorder that has an inflammatory component. The scientists studied 100 patients with mild-to-moderate aortic stenosis, randomly assigning 41 of them to receive vitamins C (1,000 mg/day) and E (400 IU/day), 39 to receive vitamin C only (1,000 mg/day), and 20 to serve as untreated controls. Both supplemented groups experienced significant reductions in levels of several important adhesion molecules, potentially reducing further inflammatory damage to the heart valves.

The researchers evaluated 212 patients with heart failure, with an average age of 61. Those with low vitamin C intake had higher levels of inflammatory C-reactive protein, predicting increased circulatory inflammation and heat stress. These patients had higher rates of significant cardiovascular events, as well as death in the one-year, follow-up period.

The key to optimal cardiovascular health

Vitamin C and certain minerals and trace elements are the fuel for the body’s cells. They are the key to optimal cardiovascular health. If the heart cells become vitamin deficient, they may fail to perform properly and different forms of heart disease develop.

Multivitamin for men provides the most complete and effective men’s daily multivitamin with vitamin C. You can take them orally each day to achieve these benefits.

Speaking of skin health, it is always a good thing to talk about vitamin C. This magical vitamin does not only boosts the immune system but also promotes healthy skin.

There’s one thing you can do to help lower cholesterol levels down, according to a group of Scottish researchers. Take more vitamin C. Help clear the blood vessels Vitamin C

Vitamin C is a water-soluble vitamin responsible for a number of functions in your body. Including building collagen, wound healing, and maintaining bones and teeth. In addition, evidence suggests that