Low levels of vitamin D are associated with cognitive decline

Think of the health benefits of vitamin D, and you’ll probably think of bone strength. In recent years, however, the evidence that vitamin D affects more than just bones has mounted; cardiovascular disease, cancers, stroke, depression, and metabolic disorders have all been linked to low vitamin D levels. A new review adds cognitive decline and dementia to that list.

Vitamin D insufficiency has been associated with a variety of clinical disorders and chronic diseases, including impaired balance, decreased muscle strength, mood and cognitive dysfunction, autoimmune disorders such as multiple sclerosis and diabetes (types 1 and 2), and certain forms of cancer.

This goes way beyond preventing rickets! It even goes beyond vitamin D as an immune stimulator. 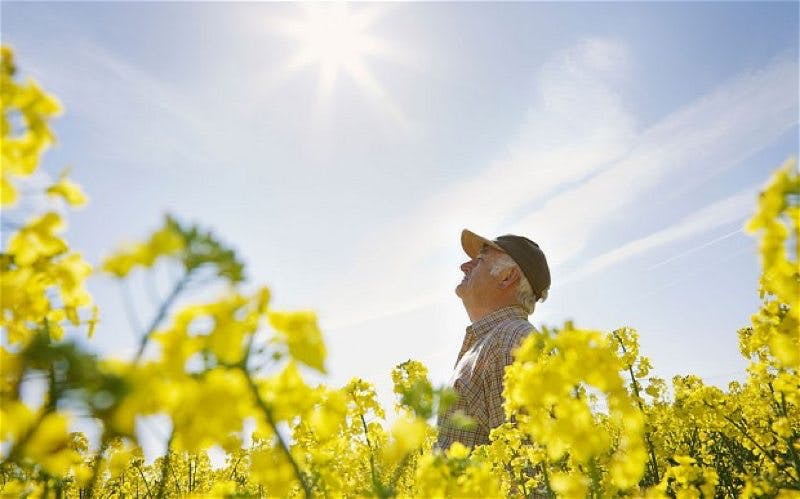 The authors of a new review assessed 37 studies that evaluated vitamin D concentrations and cognitive function. The studies included various populations and age groups, but most included both men and women over 65 years of age. As part of the review, the authors conducted two meta-analyses. One to compare the mean vitamin D concentration between participants with Alzheimer’s disease (AD) and controls. One to compare mean mental status scores between participants with low vitamin D levels and those with higher levels.

Low levels of vitamin D have problems with memory, attention, and logic

A British study, presented at the Alzheimer’s Association’s International Conference in Honolulu (July 2010) showed that older men and women with low levels of vitamin D are nearly four times as likely to have problems with their memory, attention, and logic.

A related report, also published in July 2010 by some of the same researchers, in the Archives of Internal Medicine had similar results. It reported that older men and women with low levels of vitamin D don’t do as well on tests of reasoning, learning, and memory as t 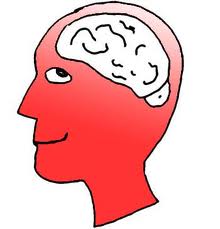 Participants completed interviews about their health history, had medical examinations, provided blood samples, and took tests measuring thinking skills at the start of the study and again after three years and six years.

The analysis reveals that compared with participants who had sufficient vitamin D levels, those who were severely deficient experienced a substantial decline in thinking and in executive function—the ability to organize thoughts, make decisions and plan ahead.

Vitamin D is associated with a healthy brain

The review, published in the journal Neurology, even though does not provide new information regarding brain health and vitamin D. But it does provide a comprehensive collection of evidence. Vitamin D is, however at the very least, associated with a healthy brain. People also need Interventional studies to determine just how much vitamin D guarantees a better brain.

Currently, in the United States, we recommend 15 mcg of vitamin D daily for most children and adults. Vitamin D is available in a few foods and supplements are available. A fat-soluble vitamin, vitamin D is relatively safe, even at high doses. But muscle pain and gastrointestinal upset can result from supplementation. There is no conclusive amount of vitamin D that protects brain health.

And in case you are wondering: the authors say that the link between vitamin D deficiency and cognitive decline persisted even after adjusting for diet, health, and other factors!

Do you know that Multivitamin for men gives you much of what you need in a day, including vitamin D?

Vitamin D is often considered to be an essential part of our nutrition system. The amount of discrepancies, a simple sunbath can cure, is just too high. The most prominent