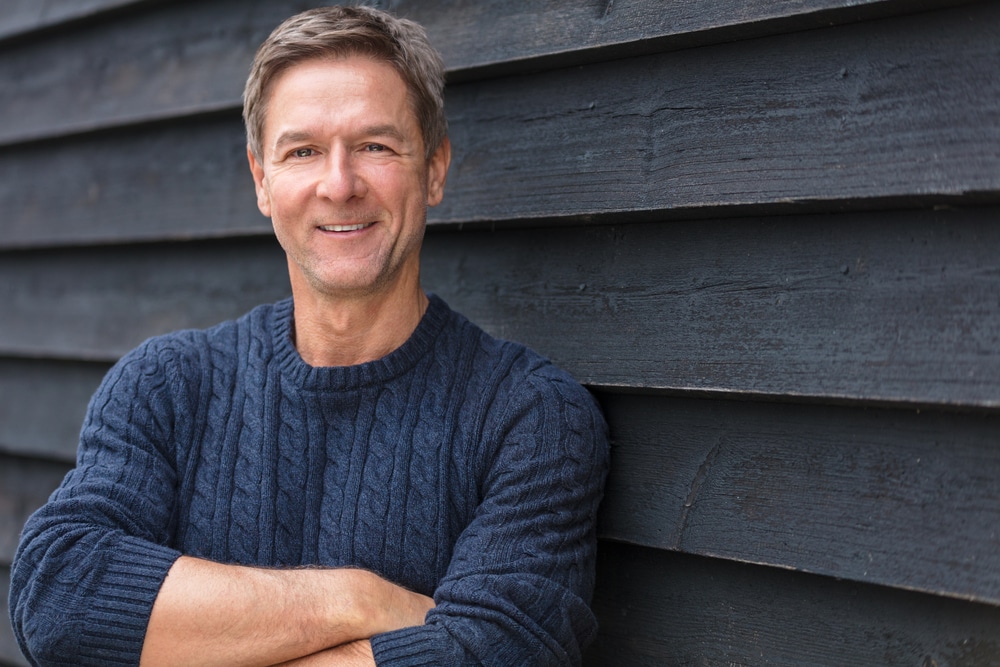 According to a study conducted by researchers at the Medical University of Graz, Austria, increasing levels of vitamin D in the body may help increase testosterone levels in men and their sexual desire. You can find this study in the journal Clinical Endocrinology.

“Men who ensure that their body is adequately supplied with vitamin D are doing well for their testosterone level and their own libido, among other things.” Said Ad Brand Forum Sunlight Research, based in the Netherlands.

A small randomized controlled trial suggested that vitamin D might increase the production of testosterone in men. 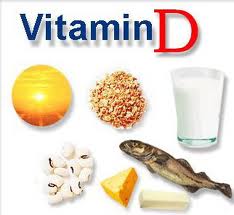 The men with adequate vitamin D (above 30 ng/ml) had higher testosterone levels, the leanest body composition, a greater percentage of lean mass, and better overall health. Researchers suggest vitamin D supports testosterone production. Because there are vitamin D receptors on the cells in the various glands that release testosterone. In addition, vitamin D may inhibit a process called aromatization in which testosterone changed into estrogen in men.

In the second study, researchers gave men with low testosterone and vitamin D deficiency 3,332 IUs of vitamin D or a placebo daily for a year. Taking the vitamin D supplement more than doubled vitamin D levels, bringing them into the adequate range (36 ng/ml). The men who took vitamin D increased free testosterone levels by the end of the study by 20 percent. Whereas the placebo group had no change in testosterone or vitamin D.

It is critical men get adequate vitamin D

Such a robust increase in testosterone is impressive from something as simple as getting enough vitamin D. Obviously, it is critical men get adequate vitamin D. But this mineral plays such a central role in maintaining proper hormonal levels. Vitamin D acts as an anti-cancer agent by ensuring healthy cell replication throughout the body. They also have a more favorable body composition. Less body fat and higher vitamin D levels have leaner offspring as well!

The takeaway is that you must ensure adequate vitamin D status for optimal body composition and health. To do so, it is necessary to supplement with D unless you get at least 20 minutes of full-body sun exposure daily. The Vitamin D Council suggests achieving a level of at least 50 ng/ml. It is higher than the level reached by the men in the testosterone study.

Take a multivitamin for men supplements that contain the recommended amounts of Vitamin D to promote and raise your testosterone level.

Vitamin D is essential for bone health for most people and protects against osteoporosis. Getting enough calcium and vitamin D are essential to building stronger, denser bones early in life.