A number of aging-related diseases most elderly people experience are often physically debilitating.  One common disease that occurs over the age of 60 is dementia.  Dementia is a disease that causes memory loss and a person’s way of thinking.   However, dementia is also a collection of other symptoms that accompany the disease or condition.  One of the most common types of dementia is Alzheimer’s.  Most of the time, Alzheimer’s is psychologically disruptive and even causes long-term mental health problems.  So, how do you prevent Alzheimer’s early on?

One fact, 1 in 9 people over the age of 65 are experiencing Alzheimer’s.  It’s also a complex disease to diagnose.  Alzheimer’s actually affects brain function.  Therefore, patients will likely experience decreased memory and other cognitive functions.

Moreover, Alzheimer’s disease damages and causes the death of healthy cells in the brain. Alzheimer’s is also influenced by the deposition of proteins in the brain.  It blocks the intake of nutrients to the brain cells.  As a result, brain cells become damaged.  When damaged, patients will experience decreased memory and mood swings.  This condition is serious because over time brain cells will die until it eventually shrinks.  Therefore, it’s important to know how to prevent Alzheimer’s early on. 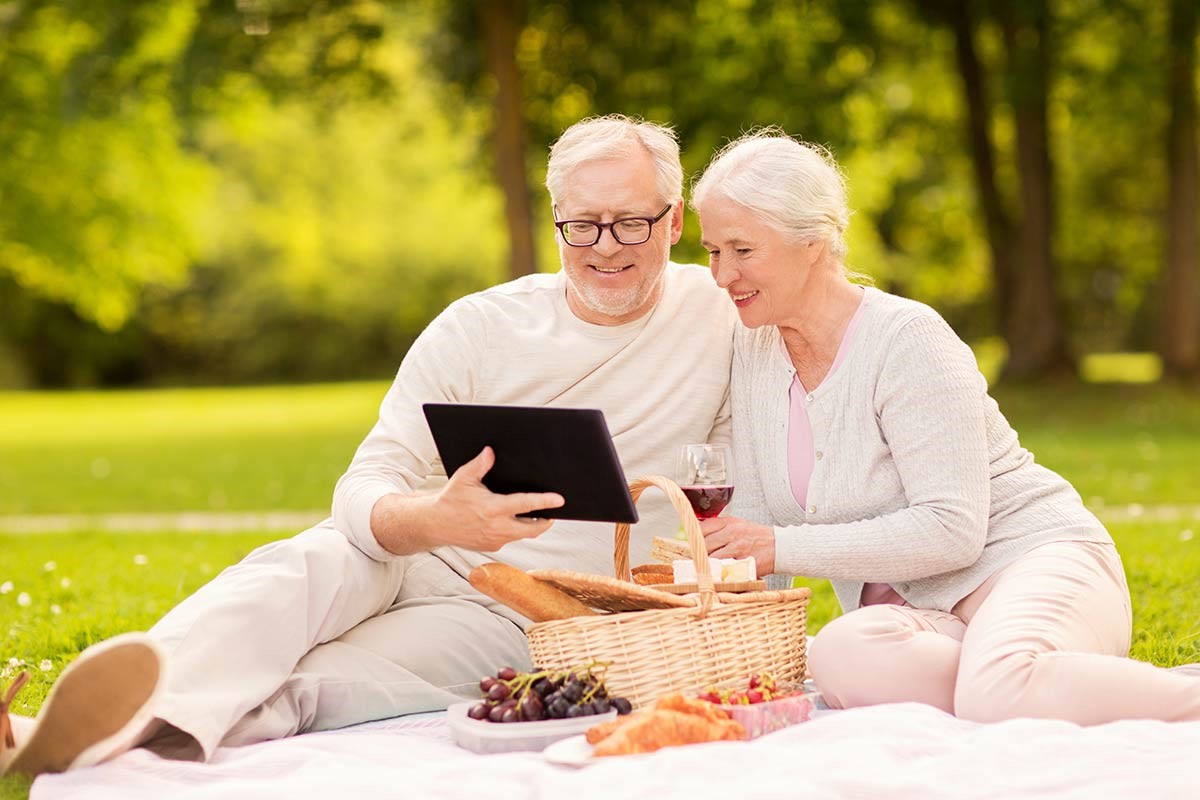 Lapse of memory is normal and a part of the aging process.  However, this condition can also be a sign of a serious illness within the brain.  This serious problem occurs in the brain, usually linked to Alzheimer’s disease.  When the death of brain cells occurs, the brain lacks important chemicals.  These chemicals function in sending messages or signals to the brain.

One way to prevent ongoing Alzheimer’s is to be aware of the signs, including:

It has been studied, Alzheimer’s is predisposed due to genetic factors.  However, everyday lifestyles also enhance the condition.  For that reason, following a healthy lifestyle early on significantly reduces the risk of Alzheimer’s.

Here are healthy habits that you can do to prevent Alzheimer’s before it’s too late.  These include:

Vitamin D consumption is recommended by many experts to prevent Alzheimer’s for several reasons.  One reason, Vitamin D plays an important role in brain development.  Moreover, Vitamin D helps in the regulation of brain function and maintaining a healthy nervous system.

Eating healthy foods not only helps you maintain your body weight.  Healthy foods also help build muscles in the body, including those in the brain.  A disruption of the performance of signaling brain cells in the brain causes Alzheimer’s.  However, according to experts, this condition can be cured with regular Vitamin D intake.  So, what Vitamin D foods are best to help prevent Alzheimer’s?

Before answering the question, know that the relationship between vitamin D and Alzheimer’s is cohesive.  Not only good for preventing Alzheimer’s, Vitamin D also helps reduce other aging-related diseases.  For example, a type of disease often occurs in the elderly, is osteoporosis.

Here are the foods that can meet the needs of your daily Vitamin D consumption.  Furthermore, they are most likely to help prevent Alzheimer’s:

To sum up, the risk of Alzheimer’s increases with age.  In general, Alzheimer’s occurs over the age of 60 years and more often affects women.  Some complications also occur in patients with Alzheimer’s.  Such as changes in attitude and behavior, having trouble communicating, antisocial, forgetting things, and more.

In addition, Vitamin D plays an important role in the body.  It basically helps improve brain development, regulation of brain function, and a healthy nervous system.  When the body lacks Vitamin D, this increases the risk of having Alzheimer’s.  Not only that but lacking Vitamin D also reduces brain intelligence levels and reduces levels of focus.  Thus, it will also increase the risk of stress and depression.

Therefore, it’s best to prevent Alzheimer’s early on, before it’s too late.  Because having prolonged symptoms of Alzheimer’s causes serious mental illness.  In addition to consuming highly nutritious foods, there are many other ways to prevent Alzheimer’s.  Make sure you exercise at least 150 minutes a week.  Don’t forget to have regular checkups with the doctor.