How vitamin B12 deficiency affect health

How does vitamin B12 deficiency affect health? It can cause physical, neurological, and psychological symptoms.

Vitamin B12 deficiency or hypocobalaminemia is a low blood level of vitamin B12.

Do You Lack Energy and Vitality Lately? You Most Likely Have Vitamin B12 Deficiency.

Vitamin B12: the energy nutrient

Recent studies from the U.S. Framingham trial reveal that one in four adults are deficient in Vitamin B12, the energy nutrient your body needs to carry out essential functions.

That’s why, if you’re feeling weak and easily tired, you probably are suffering from Vitamin B12 deficiency. Because this vitamin is what your body requires for energy production, blood formation, DNA synthesis, and myelin formation.

Vitamin B12 has many essential functions in the body. It works with the B vitamin folate to make our body’s genetic material. It helps keep levels of the amino acid homocysteine in check, which may help decrease heart disease risk. Moreover, it is essential to the production of red blood cells, which carry oxygen through the blood to the body’s tissues.

But many people are deficient in this critical vitamin.

Symptoms of vitamin B12 deficiency 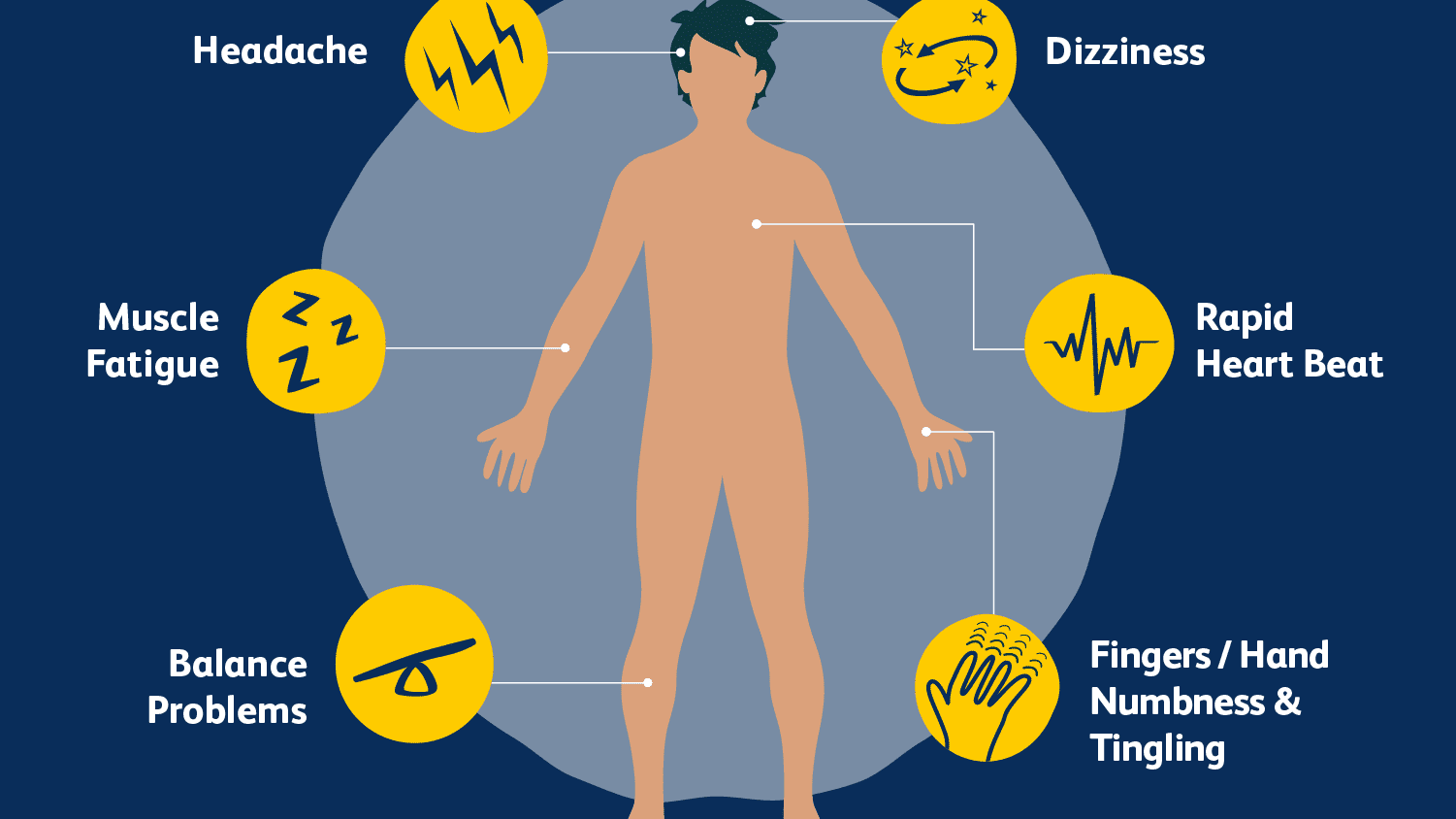 Vitamin B12 deficiency is characterized by megaloblastic anemia, fatigue, weakness, constipation, loss of appetite, and weight loss. Neurological changes, such as numbness and tingling in the hands and feet, can also occur. Additional symptoms of vitamin B12 deficiency include difficulty maintaining balance, depression, confusion, dementia, poor memory, and soreness of the mouth or tongue. The neurological symptoms of vitamin B12 deficiency can occur without anemia. So early diagnosis and intervention are important to avoid irreversible damage. Vitamin B12 itself was discovered through an investigation of pernicious anemia, which is an autoimmune disease that destroys parietal cells in the stomach that secrete intrinsic factors.  It also can cause permanent damage to nervous tissue if left untreated long enough.

During infancy, signs of a vitamin B12 deficiency include failure to thrive, movement disorders, developmental delays, and megaloblastic anemia. Moreover, Vitamin B12 Deficiency Makes You More at Risk of Depression, Dementia, and Multiple Sclerosis.

Vegetarians may also suffer from vitamin B12 deficiency

Vitamin B12 deficiency can also occur in vegetarians because the best food sources of the vitamin are animal products. Strict vegans (people who don’t eat any animal products, including meat, eggs, or milk) are at the greatest risk. Vegetarians who eat eggs and milk products are also at risk, because, on average, they consume less than half the adult Recommended Dietary Allowance (RDA) of vitamin B12.

Most people can prevent vitamin B12 deficiency by consuming enough meat, poultry, seafood, milk, cheese, and eggs. If you don’t eat animal products or you have a medical condition, it could limit your absorption of nutrients. Experts recommend taking a B12-containing Multivitamin and eating breakfast cereal fortified with vitamin B12.

The lack of Vitamin B12 is so staggering that it is also the culprit behind the suboptimal blood levels of nearly half of the American population.

What’s even unfortunate is that you may already have B12 deficiency without knowing about it! Symptoms of this condition may only manifest after a number of years as influenced by your diet and your body’s absorption of B12.

If you’ve got insufficient B12 levels in your blood, your health will become vulnerable and defenseless against disease.

Vitamin B12: major impact on your health

You should know that Vitamin B12 is one of those vitally important nutrients. It has a significant impact on your health.

It affects every aspect of the way your systems function – from how your cells form to how you feel every day. Providing support for your nervous and immune systems is one of the many benefits of Vitamin B12.

So, without adequate amounts of this vitamin, your body’s ability to perform its job deteriorates. You won’t have enough physical, emotional, and mental energy to survive through the day.

Now that you know that Vitamin B12 deficiency is a condition that may cause serious, life-threatening consequences for you and your family,  the best thing to do is to address it as early as you can. Multivitamin for men with Vitamin B12 supplementation can help replenish their supply of this energy vitamin.

Vitamin B1, also known as thiamin, is an important vitamin required by the human body. There are so many benefits of Vitamin B1. It helps in the conversion of carbohydrates into