The sunshine vitamin appears to shine a favorable light on the risk of Parkinson’s disease, according to a new study. High blood levels of vitamin D may reduce the chances of developing this neurological disease. 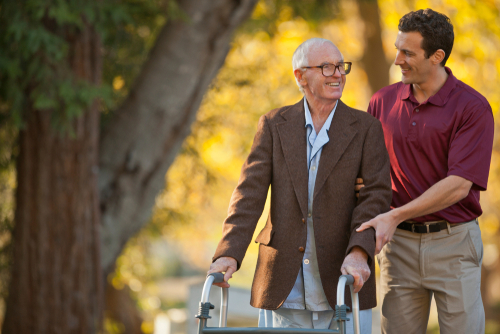 The finding builds on previous research linking low vitamin D levels to Parkinson’s and could mean that getting more sunlight and assuring adequate dietary intake of vitamin D may help some people ward off the neurological disorder.

Researchers at the National Institute for Health and Welfare in Helsinki evaluated data from 3,173 men and women. From aged 50 to 79 and followed up over 29 years. During that time they documented 50 cases of Parkinson’s disease. Individuals who

had the lowest levels of vitamin D were three times more likely to develop Parkinson’s when compared to study participants who had the highest levels.

The average serum vitamin D levels in the entire studied population were about 50% of what is considered optimal. Having low vitamin D levels may thus increase an individual’s risk of developing Parkinson’s disease.

Previous research has indicated that the substantia nigra contains high levels of vitamin D receptors. It suggests this vitamin has an important role in maintaining the normal function of the cells in this area of the brain. 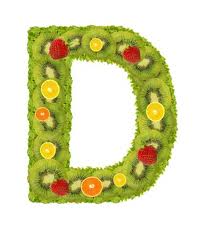 ease occurs when cells in an area of the brain called the substantia nigra malfunction and die. These cells produce dopamine, a chemical that sends signals to the areas of the brain that control movement and coordination. As the dopamine-producing cells die and the level of the chemical declines, the affected individual becomes unable to control his or her movements in a normal way.

The study’s authors point out that although they do not know the exact role vitamin D plays in Parkinson’s disease. But the vitamin’s antioxidant properties could be a factor. As well as its ability to regulate calcium levels, detoxify the body, and enhance the conduction of electricity through nerve cells. Or modulate the immune system. Vitamin D deficiency link with rheumatoid arthritis, preeclampsia, bone and heart health, asthma, and other health risks.

In an editorial that accompanied the study, which was published in the Archives of Neurology, Marian Leslie Evatt, MD, MS, from Emory University in Atlanta, said the study’s results were “the first promising human data to suggest that inadequate vitamin D status is associated with the risk of developing Parkinson’s disease.” Further research is necessary to identify the exact role and other factors in the relationship between vitamin D and Parkinson’s.

Take a Multivitamin for men that gives you the amount of what you need in a day, including vitamin D.

A daily Multivitamin for Men will help you to get all you need for your health support.

Vitamin D is essential for bone health for most people and protects against osteoporosis. Getting enough calcium and vitamin D are essential to building stronger, denser bones early in life.